The acquired licenses allow us to provide development services worldwide in about a dozen of countries. We carefully build up trust with every business partner, would you like to work with us?

Something to Be Proud Of

We build and promote our projects with style and precision. Something to bring fun to our clients and satisfy our inner crave for perfection.

Strong independent team, long-standing relations with our business partners, and loyalty of our players. We have all these keys to success.

We brainstorm, design, develop, and maintain our projects creatively and responsibly.

rom the stage of an idea to the last moment of our work with project, we take our projects seriously. Full stack development is our domain, and we have acquired all the necessary resources to demonstrate the highest performance: licensing, enthusiastic team, great partners, and of course, loyalties of our players. 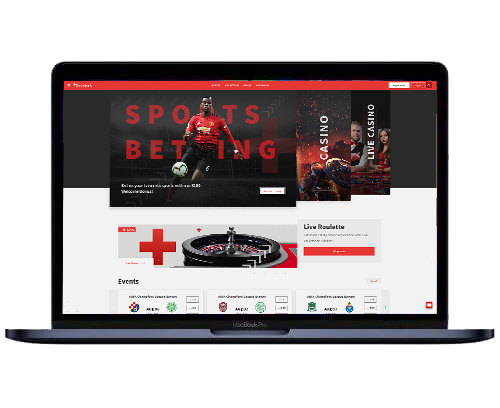 Learn More
get to know us 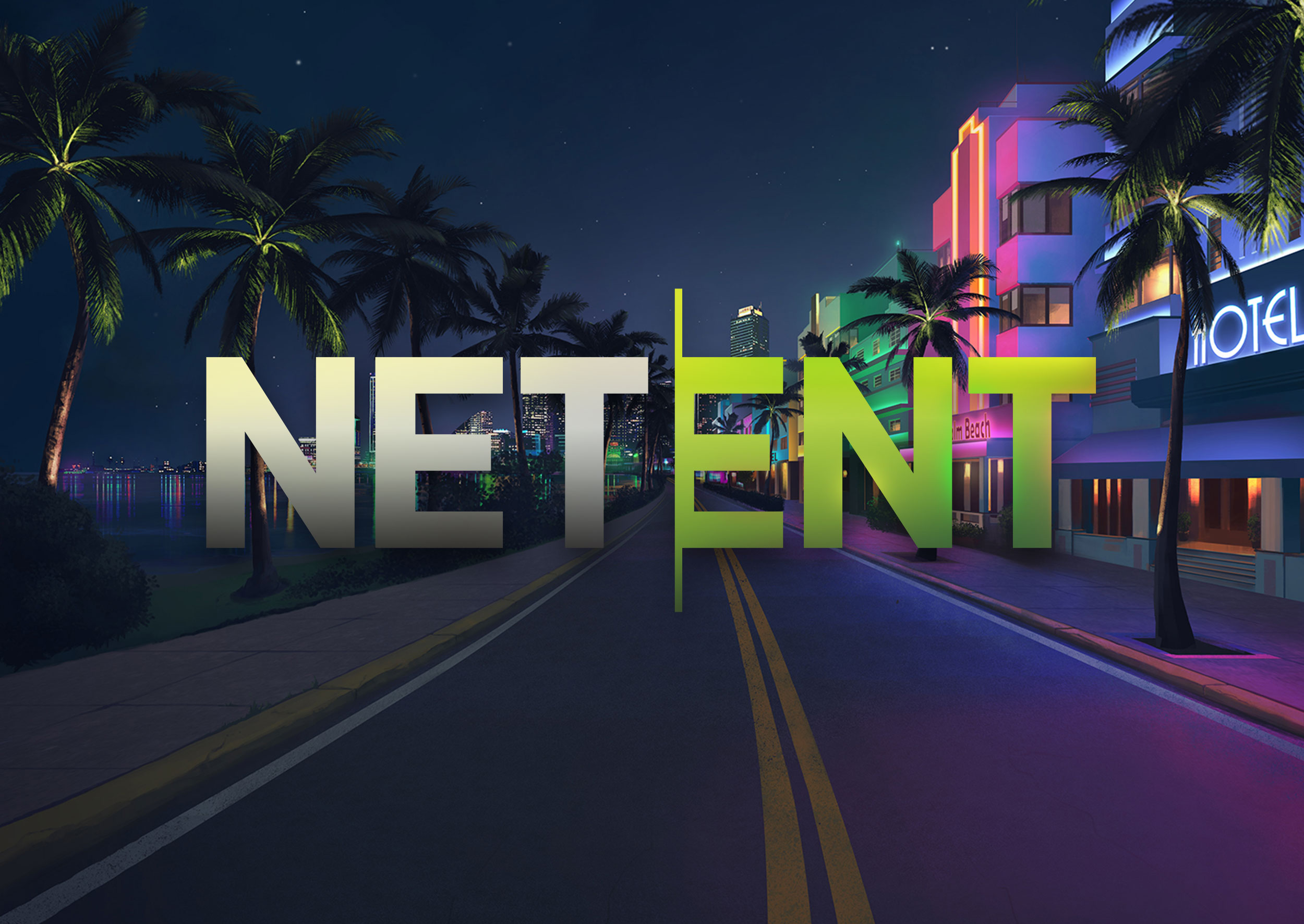 We never miss a chance to say a few good words about providers that fill our online casinos full of glorious games that pay out pretty well. Why not mention one of the well-known leaders of the casino game development world, NetEnt? Their slots oftentimes have the highest return to player our there: they like to boast about it themselves every now and then. And their jackpots sometimes leave twitch streamers speechless.

This summer, NetEnt has released a few more fine games along with re-releases of their earlier popular games.

One such re-release example is Go Bananas. This game had been translated to HTML5 and optimized for NetEnt Touch. The exciting possibility to turn all of the slot symbols into wilds (with various monkeys’ help) evidently keeps attracting players to try their there.

Grand Spinn is, in fact, a new game. And you could tell because it looks modern: all those juicy cherries and plums look so bright and fresh I want to take a bite of them right now.

Notably, this slot game has only the minimal three reels and three rows; and one payline. It seems like my chances to win can be calculated right away so I don’t mind it being simple in this regard. I now see the advantage of this game over heavily complicated ones with a huge playing field and a multitude of symbols.

Jackpots of varying rarity spice up the gameplay. Win up to 10 thousand times the initial wager with one of them.

Mercy of the Gods is another mid-summer NetEnt hit. It features an Egyptian theme. Like the previous title, it has Minor, Major, and Mega jackpots. 5 reels and 3 rows offer more rich possibilities though: the game is backed up with re-spins, bonus free spins, scattered symbols, stacked wilds, and… it’s hard to predict what will happen next but might be a really big win this time.

Mind-blowing 1024 fixed paylines of Cash-o-Matic is a feature that, to be honest, I encounter for the very first time. Actually, it works simple. If a certain symbol appears on all of the 5 reels, no matter which row, it counts as a win. Then, there goes the Avalanche feature: all the symbol except the winning ones disappear and re-roll. The winning symbols fall down so eventually there’s an extra change to win more paylines. On top of that, consider that win multiplier might result into quite a juicy win.

The game designers admit that it looks old-fashioned but its level of depth is far beyond that of the old slot games (that we barely remember by now).

Finally, there’s one more slot that I’d like to mention today: Spinsane. It seems simple, Scatters activate freespins, Special symbols multiply the initial bet up to 5000 times, and Wilds do their job as they always do. Hunt the bonus freespin game and see the Wilds occupy a whole reel.

I’d say that this game is moderately volatile due to the abovementioned mechanics.

It took me some time to get used to the blank spaces (that probably are meant to substitute low-value symbols), then it took some more to hit that coveted bonus game. The important thing is that it eventually happened.

And guess what, we have these games on Zulabet and LightCasino right now! 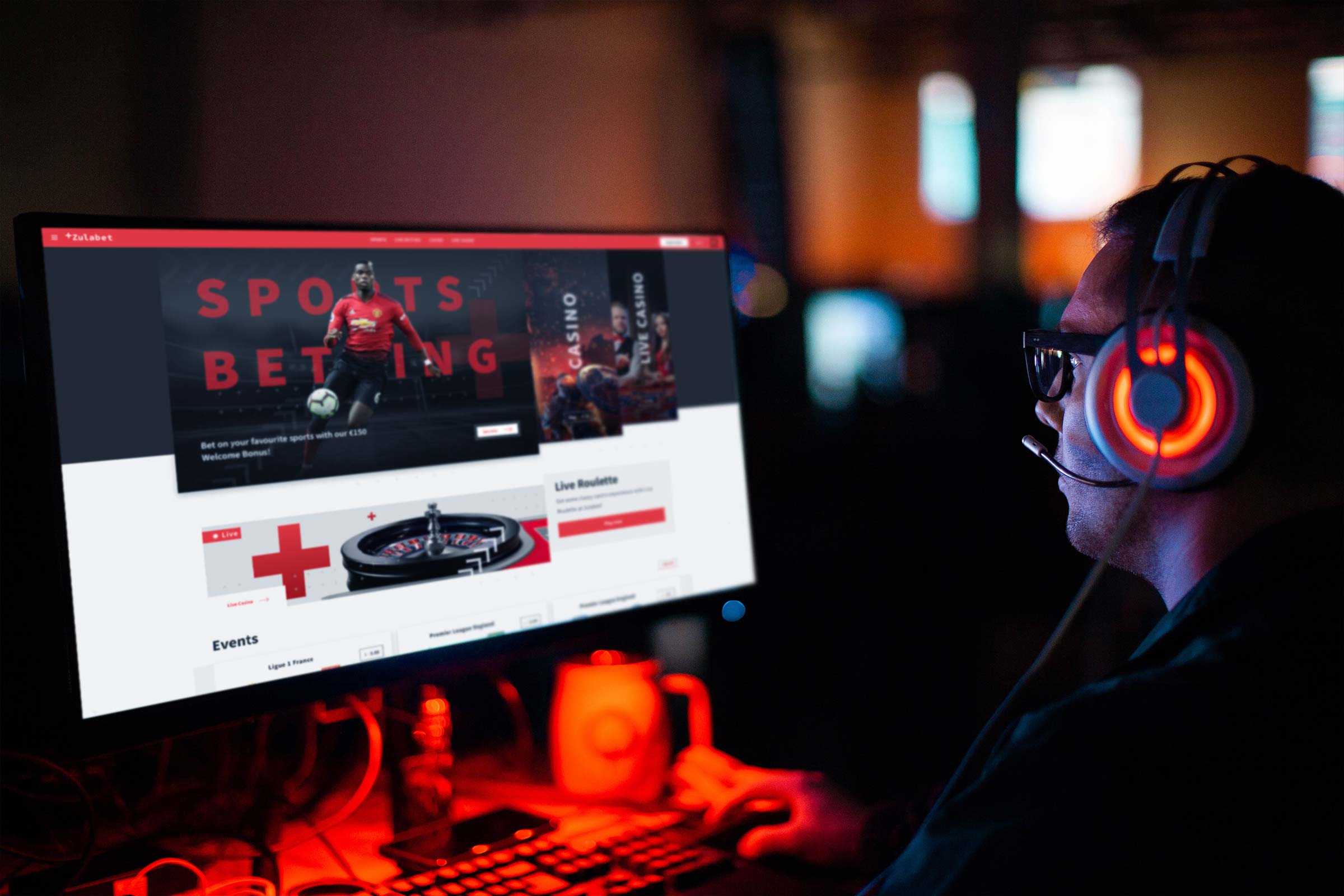 Zulabet is a special project in the sense that it has transitioned from one license to another. It currently operates under MGA gaming licenses Type 1 and Type 2 which allow it to host Casino Games and Fixed Odds Betting services. Phew! What a hustle it was the last few days before the transition! We had to change lots of game-related data, reshuffle the list of games, make a few emergency calls… Now it’s done! Probably needs a final polishing but the most important thing is that it’s up and running.

‍
Zulabet design sticks to the common black-white-red scheme: these are the colours of every casino, after all. We’ve spent a good deal of time sketching it and getting all the animations working. It might look simple, yet that is the goal we aimed to achieve: make the website non-aggressive but engaging and dynamic visually. Balancing out these treats was a challenging task. We believe we coped excellently!

‍
We have currently deployed the games from Netent, Microgaming, Evolution, Pragmatic, and Tom Horn although many more are going to be added in time. Negotiations and preparations are in progress.

‍
So if there are more than 820 casino games on Zula right now, the number might spike up suddenly. Cool! That means that we will be able to add more unique tournaments and our players will have a lot more to choose from. Of course, we keep testing and updating the site, adding new translations for the countries covered by our licenses, and working on a next secret project as well.

Quite much every website element is built with passion and skill. And eventually it turns out awesome because we like what we do.

How do we arrange our grids and containers so that every component is right where it belongs? No magic, just a few lines of code.

When we want to update dozens of translations or manage meta tags on our website, we just do it effortlessly. Optimisation never stops.

Real feedback and statistics matter. We detect and properly treat our weak spots and improve what already works well.

We stay in touch with both clients and partners to be there when they need us. That's one of the reasons we grow and evolve!

every project is epic

Technically, every brand is tailored to players' needs: handy interface, easy and transparent transactions, welcoming bonuses, tournaments, ranks, and more. We're not shy to innovate in order to build an authentic brand.

we build splendid websites from scratch

Let’s create something great together!

We can help you

Cooperation with partners entails pursuing shared interests and working towards common goals. We understand the importance of mutual effort: it eventually results into the quality of our products and benefits all of us.

What exactly does it mean to build a user-friendly website? Convenient placement of buttons and links, intuitively understandable interface; harmonious colours and fast response? Most importantly, speaking a client’s language.

The path before us is clear: where is the will, there is the way. We want to complete more projects, deliver better player experience, and give our team and partners enough possibilities to grow. Maybe you’d like to join us on this journey?
Contact Us
HomeAbout UsContact Us
Our Number
+356 75 894 40 30
Contact Us >
Our Partners